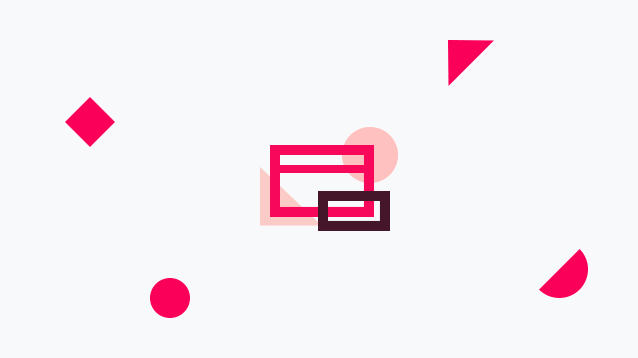 Just a few weeks ago we released WP Serverless Forms, a helper plugin that aims to bring functionality back to common WordPress forms running in a serverless-static hosting environment.

Ultimately, Shifter deploys WordPress sites as static. During this process, any PHP function that a contact form plugin once relied on is no longer there. WP Serverless Forms works with the existing HTML, JS, and CSS of your current contact form plugin but also gives users the option to add a new destination to send form submissions.

Our initial release focused on the Contact Form 7 plugin by Takayuki Miyoshi. A widely popular WordPress plugin with over 5 million active installations and counting. When we set out to build WP Serverless forms we wanted to create it in a way that allows us to extend these features to other providers as well. Adding Gravity Forms support is the next step in that process.

Gravity Forms is a powerful form plugin that offers features like conditional logic, extensions for payment processing, abilities to create posts from submissions and more. It’s a premium plugin that does require a license and personally, I would say it’s a great tool for agencies, freelancers, or professional developers.

This beta release of WP Serverless Forms adds basic sending functionality and was tested with Basin but can also be used with a custom IFTTT webhooks, FormKeep and more.

We recommend using this on non-production or non-critical sites until the official release is available in the coming weeks.

Other updates we have planned for WP Serverless Forms is the addition of JavaScript form validation. Currently, this plugin offers basic validation through HTML5 tags and required fields. If you have a favorite validation library and want to send us a recommendation let us know!

Send us your feedback!

If you have any questions or want to let us know what you think of WP Serverless Forms and Shifter, contact us. Feedback is always welcome!