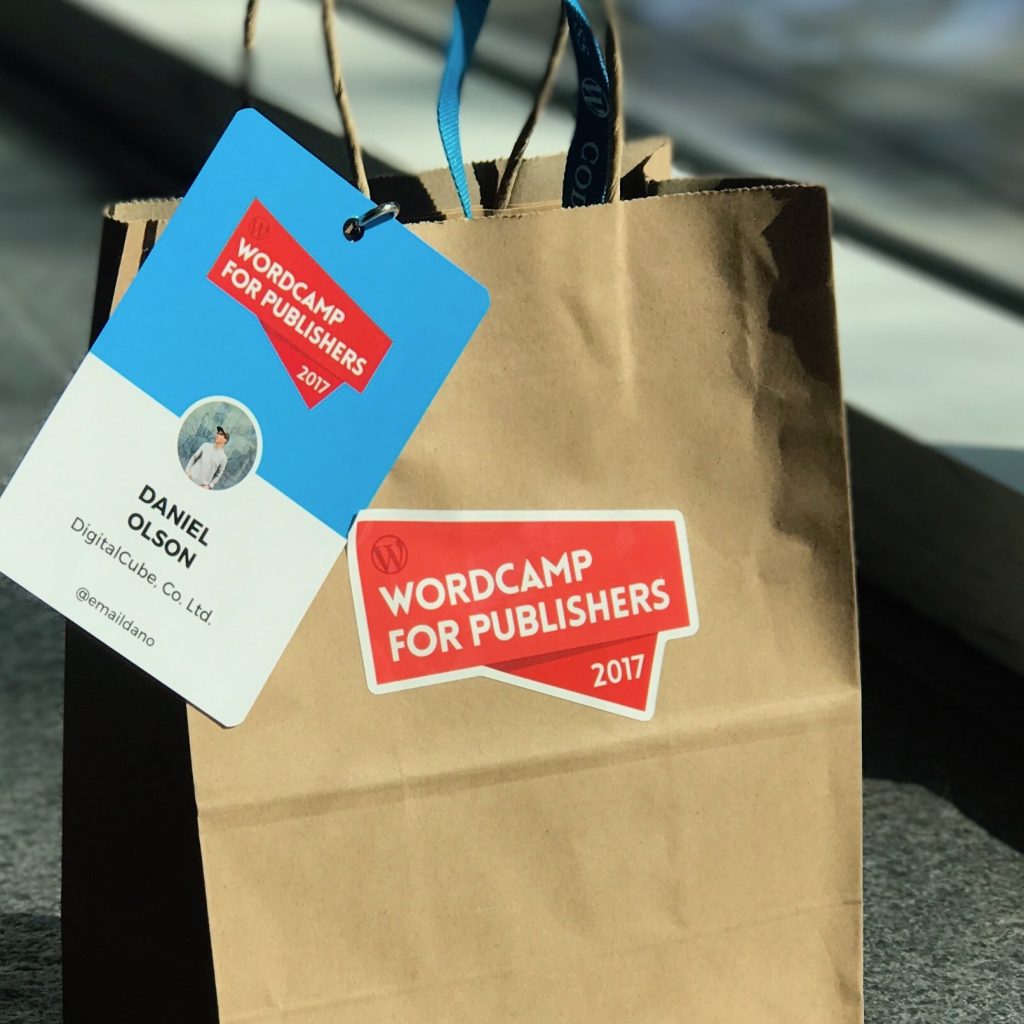 Find your tribe at WCPUB

WordCamps are never a bad time and WordCamp for Publishers was no exception. This first-time event in Denver brought together web development professionals and publication industry leaders alike.

This WordCamp was created to focus on well, publishers, but more specifically anyone working on sites of a larger scale that may also serve premium content or for the organization and team behind them. While that may sound niché it does cover a lot with WordPress powering over 25% of the web and growing.

You might call WordCamp for Publishers a content first WordCamp. In the early days of WordPress, topics were more general and focused on WordPress Core and usage. As the CMS matures I think we’ll see more of these specific discussions and events, which is great! It goes back to the idea of finding your tribe.

Even in the WordPress community, you can find that exact thing you’re working on or looking for and this was a perfect opportunity to do that.

Speakers from WCPUB gathered to share ideas, stories, and solutions related to WordPress. There were also several workshops covering advanced topics like GraphQL and getting started with WP-CLI.

This was also an event to share some new swag! Shifter now has t-shirts, sticker packs for those laptops that run on stickers and even a custom NES RaspberryPi running RetroPie.

Game on #wcpub! Unwind and Challenge a friend with a classic throwback at the Shifter booth#WordCamp @wcpublishers #retropie #RaspberryPi pic.twitter.com/Szl5PV8VAU

With the JAMstack approach to web development and hosting, developers and companies can deliver content faster without having to maintain or configure servers.

A few speakers covered topics relating to the JAMstack such as Jake Goldman and his talk titled Distribute All The Things: WordPress & The Era of Multiple Content Channels.

This talk covered the idea of a multi-channeled web and syndicated content, all stemming from one central place aka.. the WordPress CMS. This expands on the idea of using WordPress as a hub for other forms of media.

We’re seeing more of this with companies and plugin developers using tools like the REST API and 3rd party microservices to build sites that are more secure and durable moving away from the monolithic architecture with limitations.

I too also had an opportunity to speak at WCPUB on the topic of security. For this go around I decided to share my thoughts on security as a design problem rather than a technical problem. The idea that a plugin or particular setting will solve your issues and take your sites from not secure to secure isn’t quite accurate.

Discussing security for large media organizations running WordPress starts much earlier. Designing an environment that can recover faster, scale and fit with that companies workflow is a process not a button.

All together it was a great event and we congratulate the team of volunteers to helped make this new WordCamp series happen!

@emaildano approaches security like a design problem. From the #wcpub talk Alternative Hacks: WordPress Security From the Outside Looking In pic.twitter.com/qwwbOpkofK