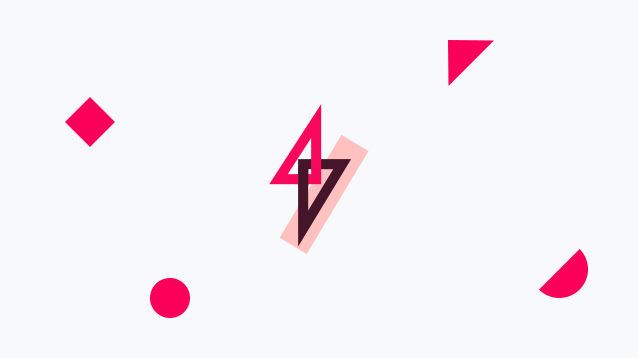 One of the things we iterate on most at Shifter is our static site generator. It’s at the core of everything we do, and we believe that small improvements do make a more significant impact on our customers daily WordPress workflow.

We are happy to announce that WordPress sites on Shifter now ship with Redis Cache, installed and pre-configured.

Redis is an in-memory data store. It’s designed to store information previously called from a database locally so the next time your application or website needs its, the info is already available.

Why did we add Redis to Shifter?

We decided to explore adding Redis to Shifter to improve the overall performance.

Larger sites with lots of database queries may have experienced longer than average load times from within the WordPress admin. This also extended to the amount of time it took to generate a static version of that site.

After some initial testing and working with customers on their feedback, we saw that adding Redis offers significant improvements. The build times were faster, the WordPress Dashboard was running smoother, and ultimately it resolved a number of build errors.

Do I need to install anything?

Nope! Redis is available now on every Shifter site. It’s added to existing sites and new sites as a mu-plugin.

Go give it a try with a free account today or update an existing site!