Changelog: Updates for SEO Bots, CORS, and Auto-Deploys to name a few 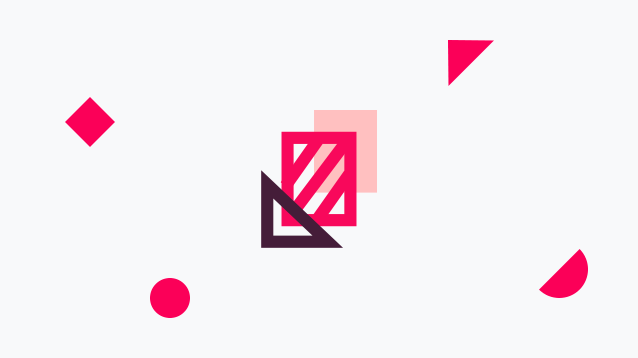 This release offers improvements from SEO and bot handling to making your site more accessible across platforms and easy to manage.

We’ve decided to adjust the CORS settings on Shifter sites to give developers an ability to access essential data cross platforms. Access data from multiple domains is now supported.

If you are building a single page application and you need to access JSON data from within a static WordPress site on Shifter it’s now a possibility without and custom settings.

This decision came about by working with Shifter users building 3rd party apps with static WordPress sites and the development of our WP Serverless API plugin.

The WP Serverless API works by exporting WordPress data to a static JSON file. Using that data endpoint and a JS framework like Angular or React we can continue to access WordPress data completely serverless!

WP Serverless API is open source and available on Github. We also have a demo project available written in React!

By modifying our CORS feature and opening up the Access-Control-Allow-Origin settings, we can now further develop this plugin based on user feedback.

Stay tuned for an upcoming featured site using this feature in production!

A few weeks back we introduced the ability to set your sites to auto deploy. This feature works by deploying the static version of your WordPress site as they are created.

It was introduced as an optional feature and will continue to be optional. For new sites, it will be enabled by default unless you opt out and disable it.

The option to auto-deploy can be toggled per site and is found within your site settings under the Auto Deploy panel.

To create a sitemap for your static WordPress site on Shifter we recommend the Yoast SEO or Google XML Sitemaps plugin to create these. If you are using a different plugin those may work as well and we’ll be happy to give them a try.

For Shifter to capture your sites Sitemap data it’s required that the path to your sitemap.xml file is also referenced within Robots.txt.

By default Yoast excludes the addition of their sitemap index file from Robots.txt. This feature can be restored by adding an additional plugin alongside Yoast called; Surbma – Yoast SEO Sitemap to robots.txt.

The plugin developed by Surbma does exactly what it sounds like. It will add the index file back to Robots.txt which allows Shifter to capture it during the generating process.

We’ll be posting another how to on this with a step by step. If you have any issues or questions regarding Sitemap support, let us know!

To prevent search engines such as Google, Bing, etc. from indexing the temporary container version of your WordPress site we have created a unique feature for how Shifter handles the robots.txt file.

While your container is running and you are logged into WordPress you’ll be able to view the unmodified version of your Robots.txt file. This will allow you to test and see what will go into production once the static version is created.

If you view the container version and you are logged out you will see an alternative version which will block any bot requests.

Blocking bot requests while logged out is important so the temporary container version of your site is not indexed in any search engine such as Google.

While creating a static version the original robots.txt file is restored and deployed with your new files. This is a part of our effort to secure your data and help you promote your intended data for indexing.

Regarding static sites and search engine optimization, page speed is now officially recognized as a ranking factor for SEO.

To keep the Dashboard looking fresh we’ve squashed some  bugs and cleaned up few styles along the way.