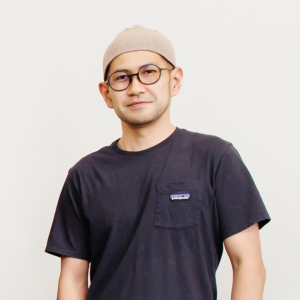 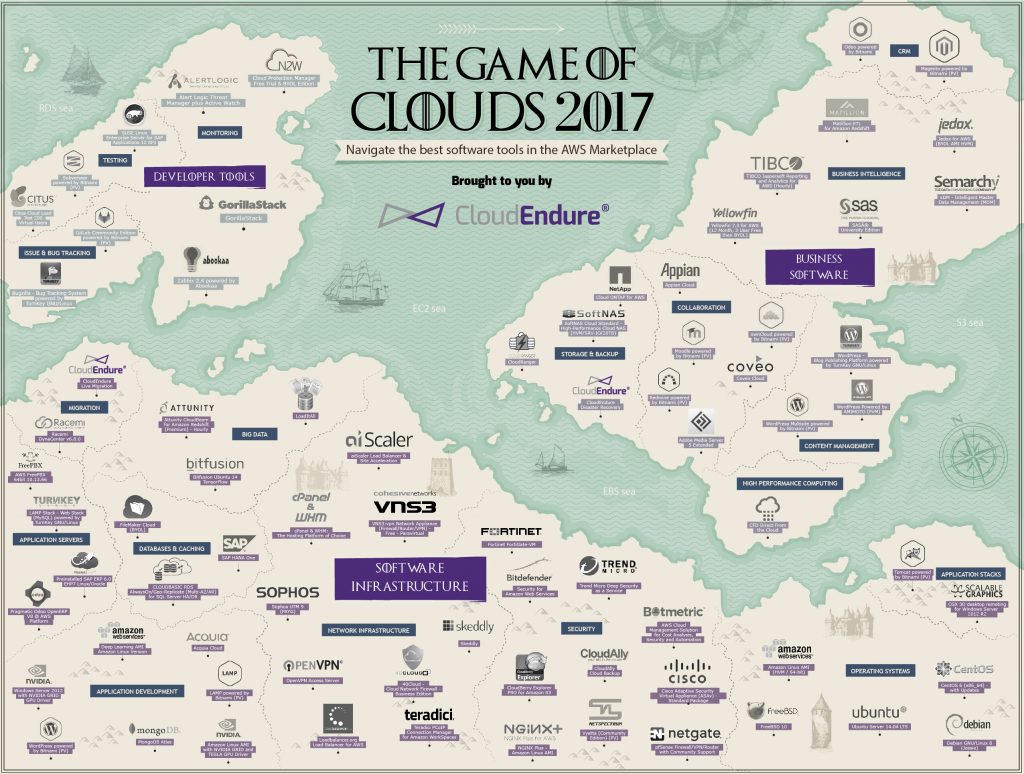 Game of Clouds by CloudEndure

Just in time for Game of Thrones to go full swing, the Live Migration and Disaster Recovery provider, CloudEndure announced that AMIMOTO has landed a place on the map known as Game of Clouds, again!

This project highlights the growing tech and companies behind the ever expanding AWS Marketplace.

The AWS Marketplace is growing at breakneck speed, with 40% more listings than last year.

They’ve broken down the map by a few categories (aka Kingdoms) separated by names which you may know like the EBS sea and EC2 sea.

Our product, WordPress powered by AMIMOTO (PVM) was featured in the Content Management category!

This AMI provided by AMIMOTO is a ready-to-run WordPress server. After launching WordPress powered by AMIMOTO from your personal AWS account you’ll have a fully integrated install of WP, a server finely tuned to scale, meet high traffic demands and recover with ease.

It’s important to note that since the release of this server (the PVM variety) we’ve released a newer, faster version.

At the time of that release, PV also known as paravirtualization was a type of server which ran the software on top of a virtual machine.

We now support and offer HVM, also known as hardware virtual machine aka it runs like it’s on metal.

In keeping up progress, HVM is our standard AMIMOTO AMI configuration now. If you’ve launched an AMI in the past year you are probably running HVM.

If you have not tried WordPress powered by AMIMOTO give it a try with our 14-day free trial.